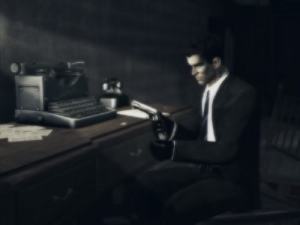 With the ten Russian deep-cover spies safely in the hands of the KGB (and wishing they were back waiting in the checkout line at Costco), it got me thinking what good advertising creatives they’d be.

So what you have are these well-educated aesthetes living undercover…listening, observing, furtively turning on Fox, scooting in and out of Wal-Mart on the DL, trying to understand regular Americans and, via the ads they make, trying to become one with them.

Every Tide commercial you ever saw, every redneck ad about huntin’, fishin’ and racin’, was an act of subterfuge, carefully concocted by people who have spied on these worlds, but who are Other.

So when the Kremlin gets done “debriefing” you, you clever moles, you may want to think about putting together your books. Anyone who can put together that convincing a facade of American strip-mall consumerism is someone who can sell anything.